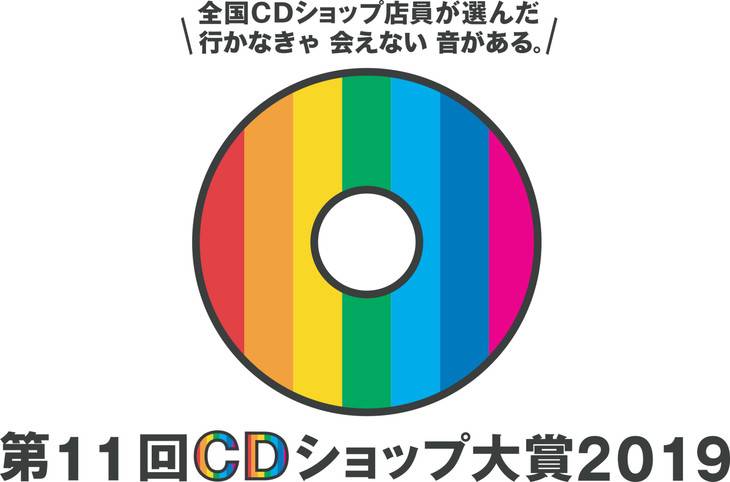 The second group of nominees for the '11th CD Shop Awards' have been announced.

The nominated works that were announced at this time include original albums released between January 1 to December 31 of last year. Twelve works were selected by 326 sales clerks which brings the total nominated works to 27.