ONE OK ROCK unveil live footage for 'Stand Out Fit In' 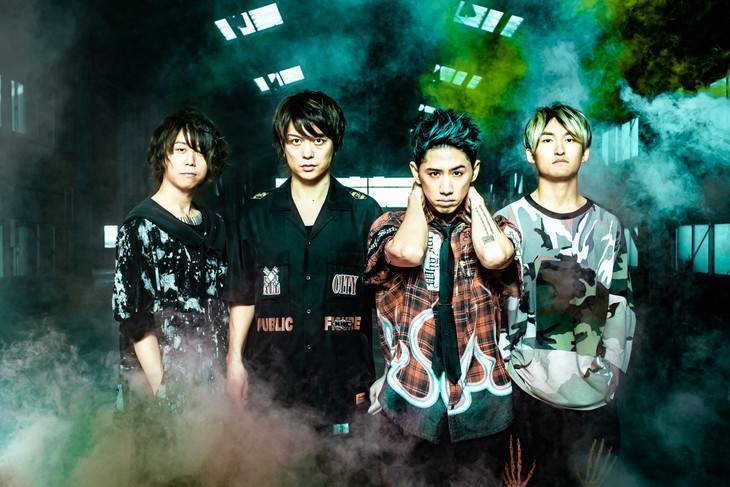 ONE OK ROCK have unveiled live footage of their new song "Stand Out Fit In."

This song can be found in the band's new album "Eye of the Storm" scheduled to be released on February 13. They performed it at their orchestra live 'ONE OK ROCK with Orchestra Japan Tour 2018' held last October at Saitama Super Arena and Osaka-jo Hall.