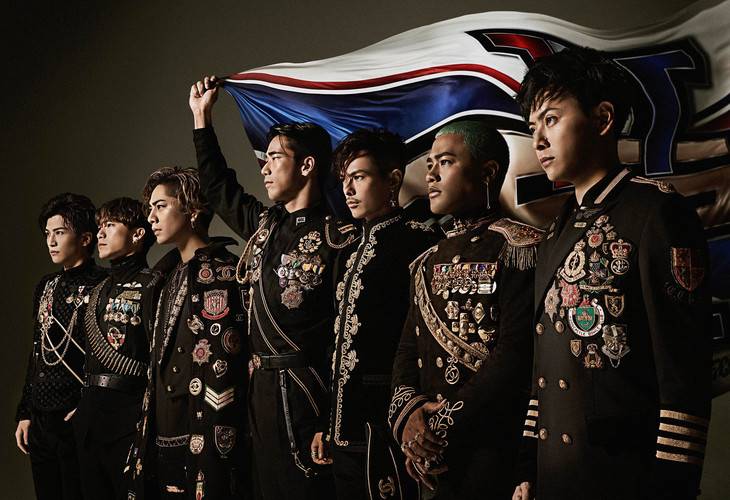 The tour is scheduled to kick off on April 13 and 14 at Kyocera Dome Osaka and wrap up on September 22 and 23 at Tokyo Dome for a total of 15 shows. Prior to the tour, the group will release a new single (currently untitled) on March 13.

Beginning the new year, the group's name will be written in all caps Sandaime J SOUL BROTHERS from EXILE TRIBE. The group's logo has also been renewed utilizing red, white, and blue as the theme colors. The upcoming single will include songs that have the theme 'blue.'