Saito Kazuyoshi shoots PV for 'Are' with his smart phone 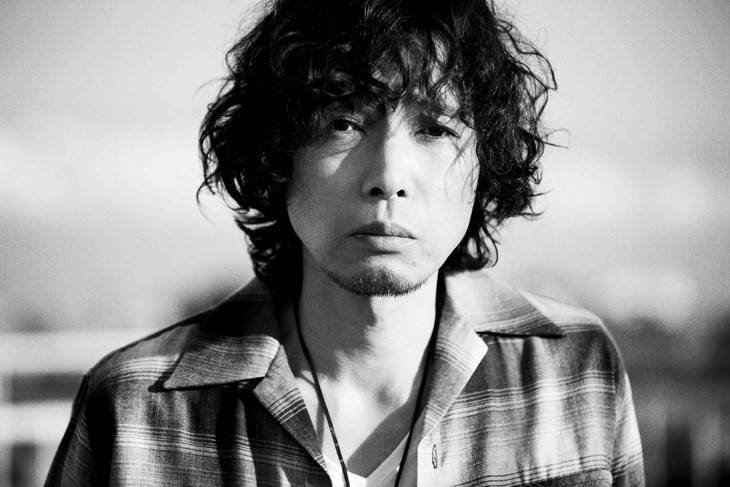 The short PV for Saito Kazuyoshi's new song "Are" has been uploaded onto YouTube.

"Are" will be released as Saito's new single on February 20, and it has been picked up as the theme song for NTV's new drama 'Ie Uru Onna no Gyakushu' starring Kitagawa Keiko. The PV was shot with Saito's smart phone, and he was in charge of the editing and supervising.