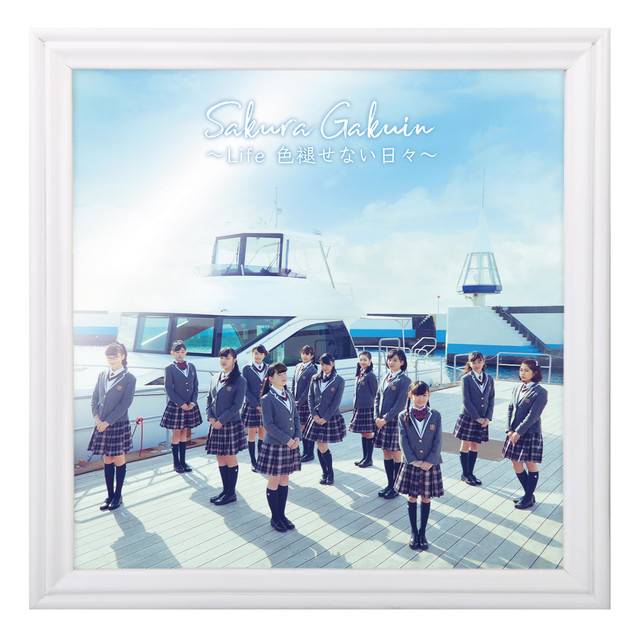 Sakura Gakuin has revealed the short PV for "Fairy tale," which will be included in their ninth album "Sakura Gakuin 2018 Nendo ~Life Iroasenai Hibi~" to be released on March 3.

"Fairy tale" is a new song from 2018 and was performed during the group's live held last September. The full version PV will be included in the Limited Sakura Edition of the album.

In addition, the group has revealed the jacket artwork for their album. It features the members standing beneath the blue skies. 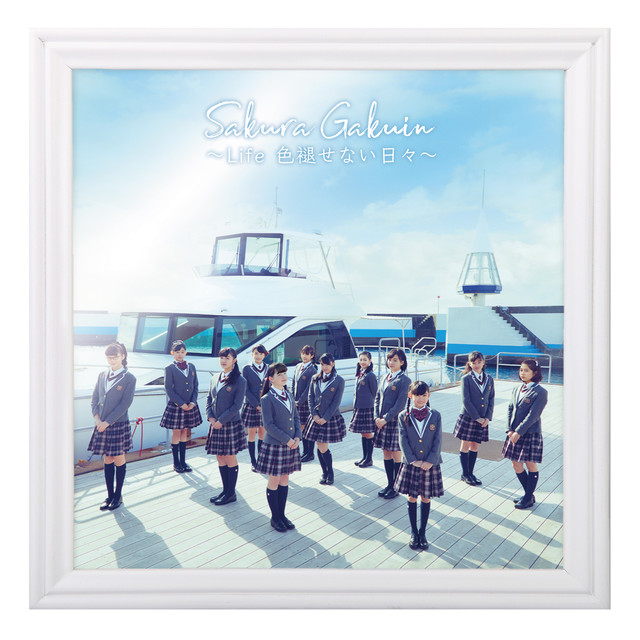 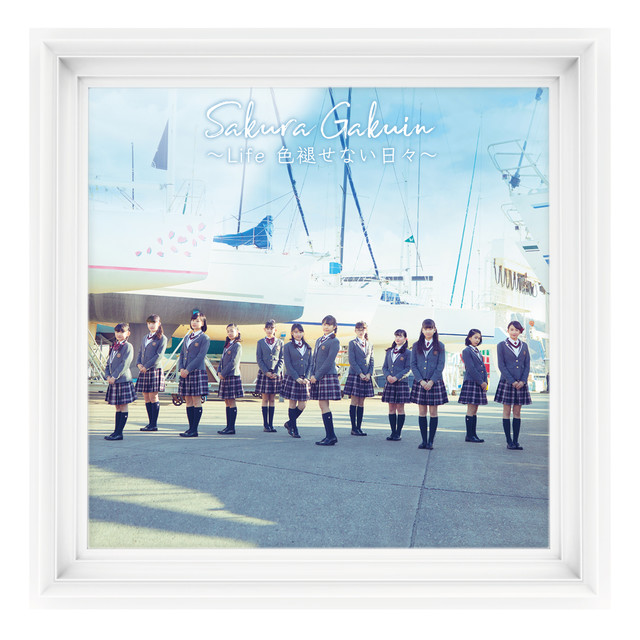 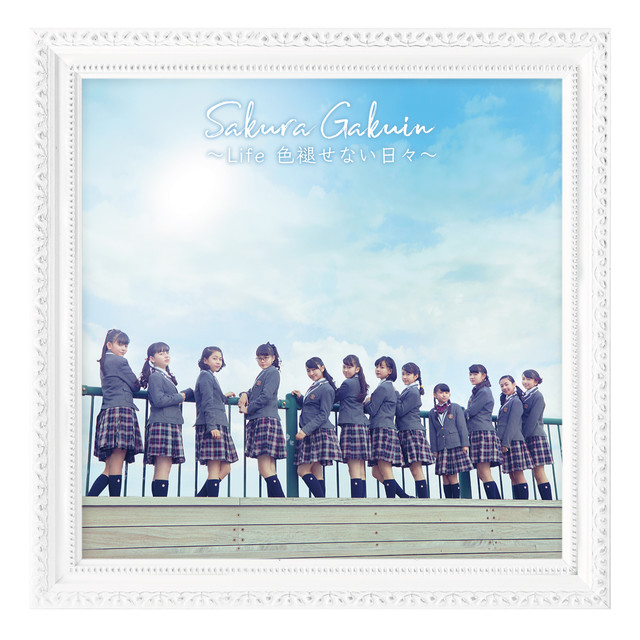