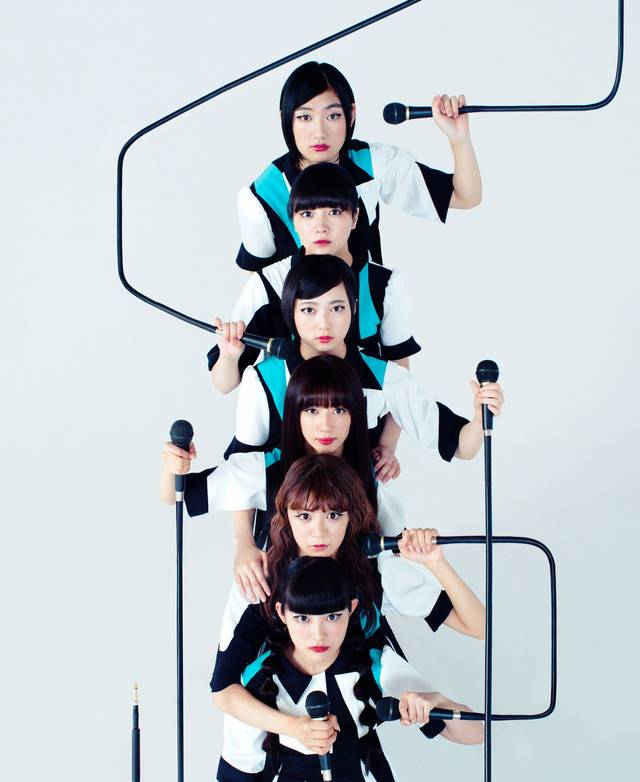 Shiritsu Ebisu Chuugaku have revealed the jacket covers for their new album "MUSiC" (March 13 release) and the PV for one of the album tracks "Donten."

The jacket covers for the group's fifth album was created with a school motif and feature a graphical design. The members show cool expressions with stylish make-up.

"Donten" was written by Yoshikawa Kayoko, who previously provided "Nikibi" and "Nikki" for the group. The animation for the PV was done by videographer Oshima Satoko. 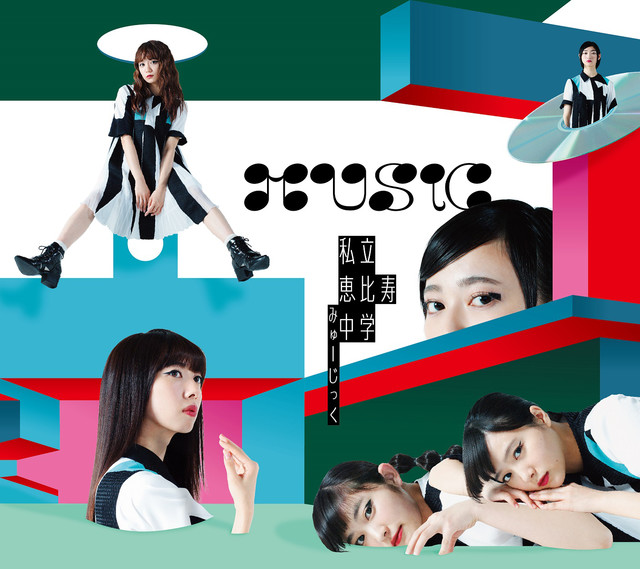 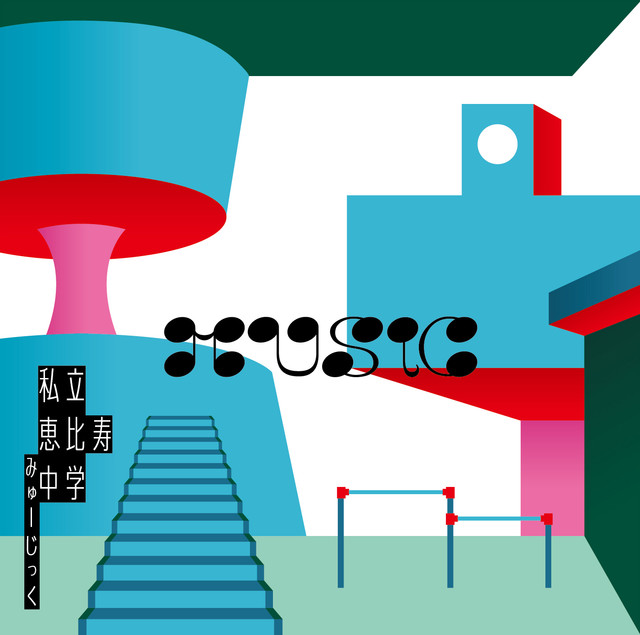