Shiroma Miru to be the center for NMB48's 20th single 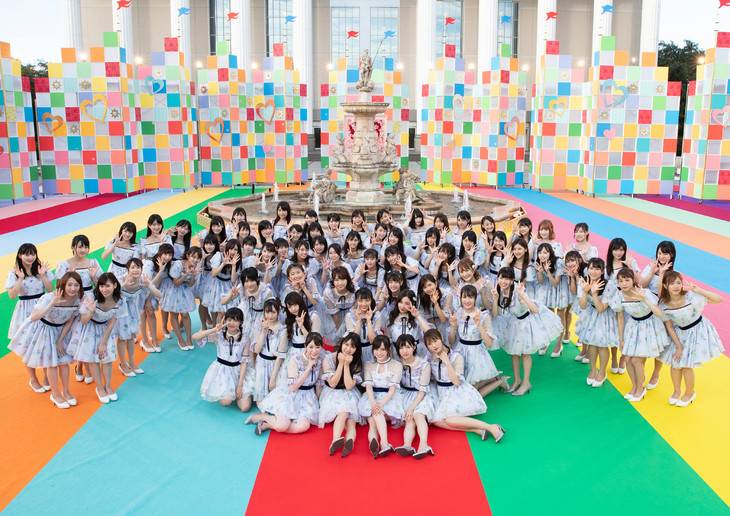 NMB48's 20th single (currently untitled) will be released on February 20.

The center for this single will be Shiroma Miru who last served as center for the group's 17th single "Warota People" released in December of 2017. It will be draft third generation students Minami Haasa and Yamamoto Mikana's first time in the senbatsu. More details will be announced in the near future.