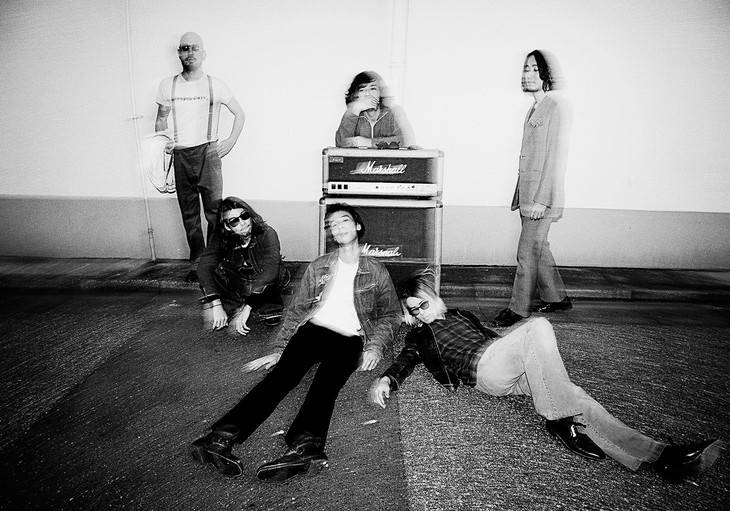 Suchmos will release their third full album "THE ANYMAL" on March 27.

It'll be over two years since the band released their last album "THE KIDS" back in January of 2017. Their upcoming album will be released in both regular and limited editions. More details will be revealed in the near future.

In related news, Suchmos will hold a one-man live called 'Suchmos THE LIVE' on September 9 at Yokohama Stadium. Ticket pre-reservations are going on now until February 18 at 11:59 pm on their official website.