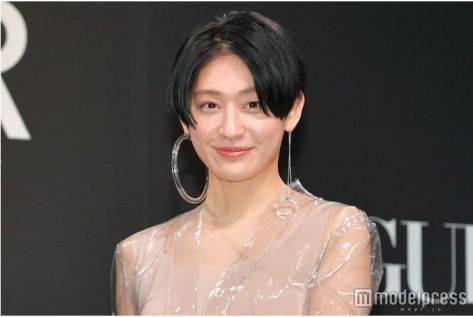 On January 20, Suiyoubi no Campanella's kom_i updated her Instagram account and revealed that she has broken up with her boyfriend.

Last June on a TV program, kom_i revealed that she was dating an Irish man. She wrote, "As a matter of fact, I had secretly planned to move to LA around this time, but I broke up with my boyfriend (I was happy when we were together, and I was happy when we broke up.)."

She had thought about going to LA by herself, but changed her plans and went to Southern India instead. "People here are so gentle and graceful. Right now, everything is awesome and it feels like home, but I don't think my life will change," she said.