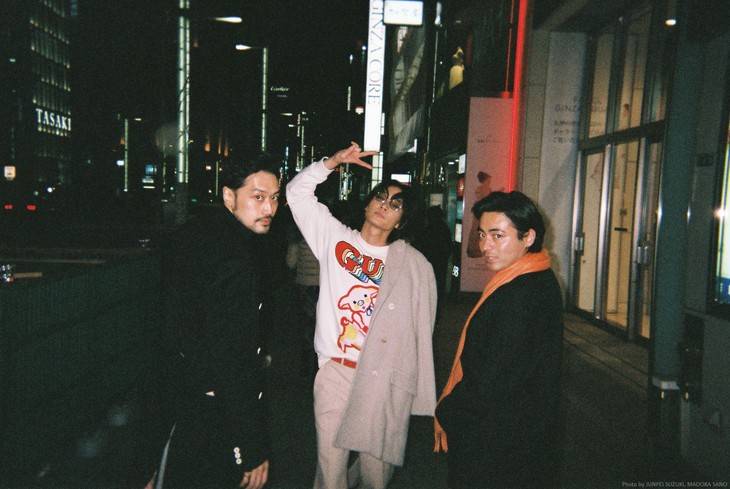 THE XXXXXX, a music project comprised of Yamada Takayuki, Ayano Go, and Uchida Asahi, will hold their first one-man lives 'MUSIC EXISTENCE' on April 24 and 25 at EX THEATER ROPPONGI.

THE XXXXXX started their activities last November with the release of their first single "Seeds," then released their second single "Zealot" in December. Their first album (currently untitled) is scheduled for a digital release in early April. The upcoming lives will be held to commemorate this release, and there will be a daytime show and an evening show on both days.