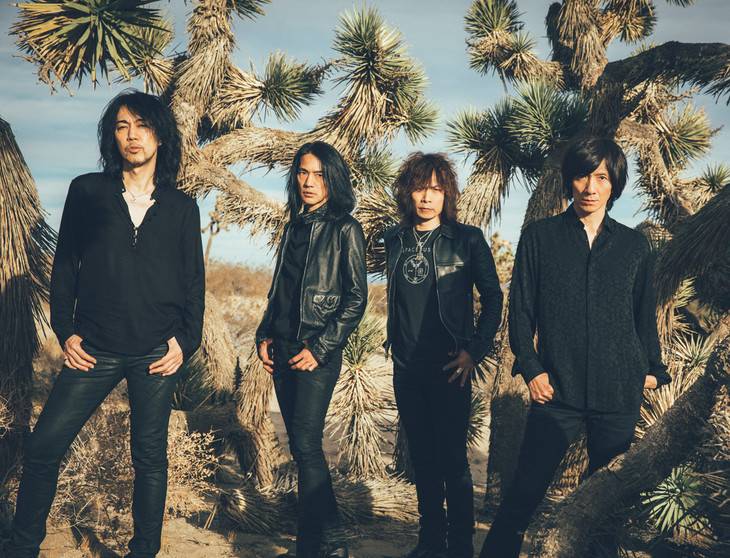 The PV for THE YELLOW MONKEY's new song "I don't know" has been uploaded onto YouTube.

"I don't know" is a rock tune with the theme "memory," and it was used as the theme song for TV Asahi's drama 'Keiji Zero.' It will be included in their upcoming album "9999" due out on April 17. Directed by Artem Sky, the PV portrays "instability" and a "sense of loss" that he felt in the song.