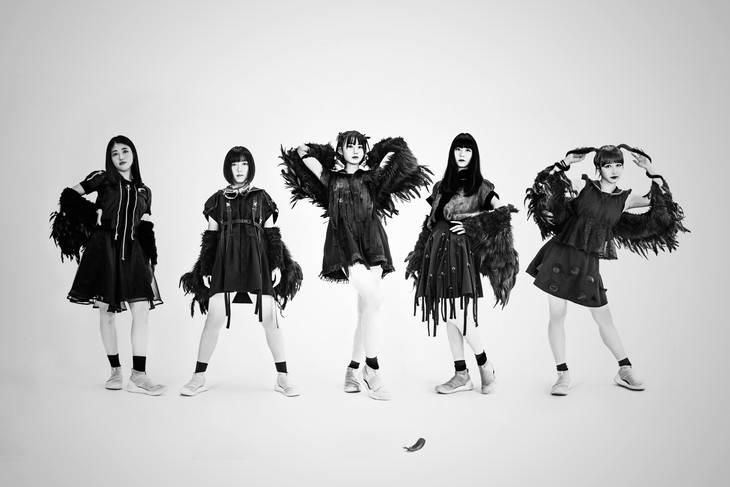 It's been announced that THERE THERE THERES will disband in late-February.

On the band, director Tanaka Koji commented, "Everyone is a hard worker, and I loved watching them on stage," and on their disbandment, he said, "Please resent Tanaka for being unable to skillfully coordinate the unique members." According to Tanaka, since the group first formed, "They were unable to make compromises even though they liked each other." After talking it over multiple times, they decided to move on rather than coming to a standstill over and over again.

THERE THERE THERES is currently in the middle of their first album release tour 'THERE THERE THERES tour 2018-2019: BRICKS.' Member Kojima Noe is already scheduled to graduate after their concert on January 20 at clubasia in Tokyo. Their show on January 27 at DRUM SON in Fukuoka will be held with just the four members.

After graduation, the members will each pursue paths that will make use of their skills. Hirasawa Mei will form a new group that will emphasize dance more. Arisaka Reina will resume her activities in April. Kojima plans to continue her activities under their agency Aqbirec. More details on Hirasawa and Arasaka's activities will be revealed later next month. Meanwhile, Kai and Asakura Mizuho's plans are undecided at this time, but they are planning to stay with Aqbirec.