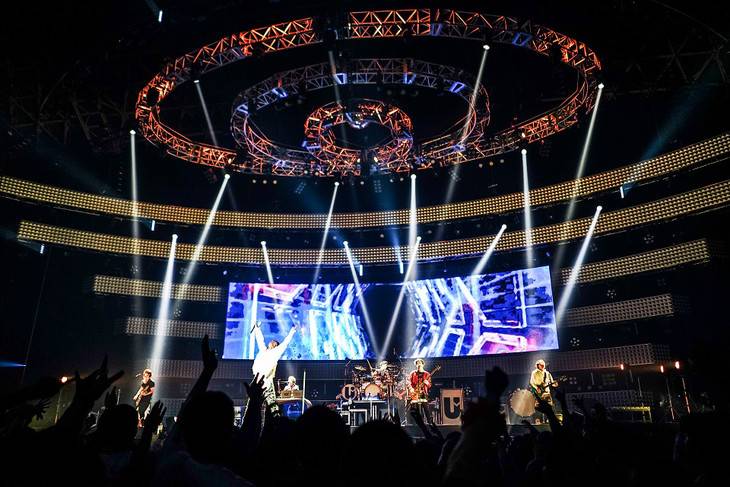 The band just wrapped up their live tour 'UVERworld ARENA TOUR 2018' on December 30 and 31 at Marine Messe Fukuoka. For the upcoming tour, they are scheduled to hold a total of seven shows starting with February 14 at Zepp Fukuoka and wrapping up on March 8 at Zepp Sapporo. Among the seven shows, February 14 will be a birthday event for Nobuto, February 22 for Katsuya, and March 8 for Akira.