UVERworld to release 'Touch off' as their next single 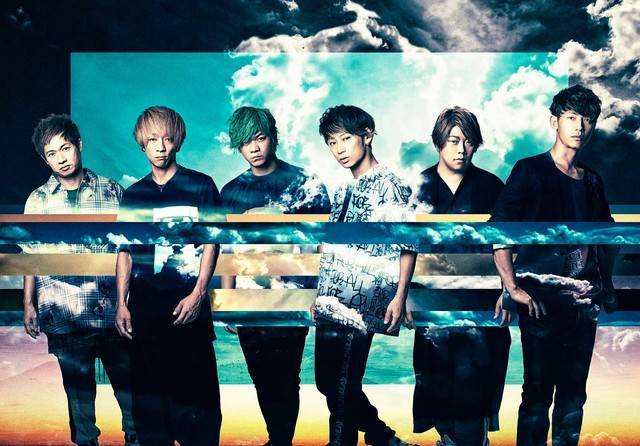 UVERworld's new single "Touch off" is slated for release on February 27.

The single will include "Touch off", which is the opening song for the TV anime 'Yakusoku no Neverland' as well as its instrumental version. Details on the coupling tracks will be revealed at a later date.

The single will be released in three versions: Limited Edition, Regular Edition, and Complete Production Anime Edition. The Limited Edition will contain live tracks of two songs that were performed at their lives 'Onna Matsuri' and 'Otoko Matsuri' in December.