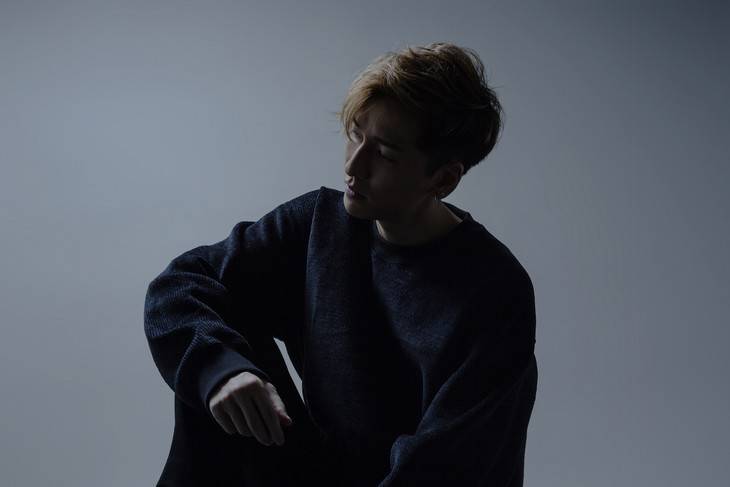 It's been about three years since Tachibana released anything under his solo project KEITA. For "Don't Leave Me Alone," everything from the lyrics to the track making to mastering was done by Tachibana himself. He has announced that this is the first of his 12-month consecutive digital release project.