Yamamoto Sayaka kicks off her solo activities with a tour 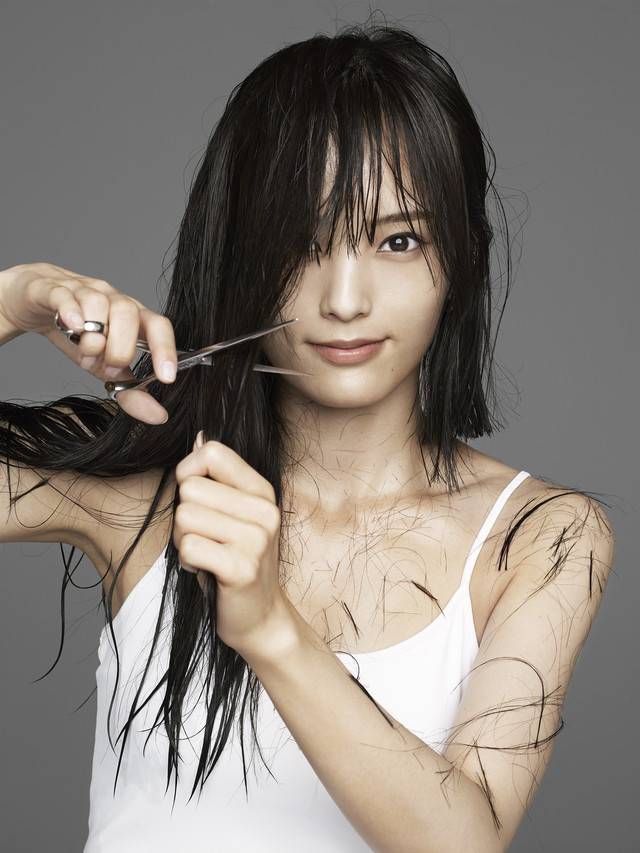 Yamamoto Sayaka, who graduated from NMB48 in November, has officially started her solo activities. She will be holding a nationwide tour titled 'I'm ready' from February to June.

Check out the tour schedule below the cut!

MAN WITH A MISSION Kamikaze Boy's activities suspended after reported to be in an adulterous relationship
5 days ago   0   1,360