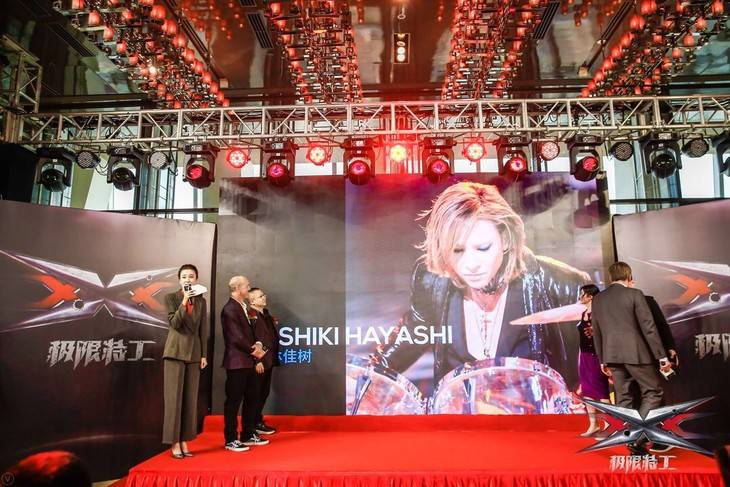 Additionally, YOSHIKI will be working on the music for animated film 'Spycies' produced by Chinese entertainment giant iQiyi. The movie will be released in China on August 8 with plans for a worldwide release later.