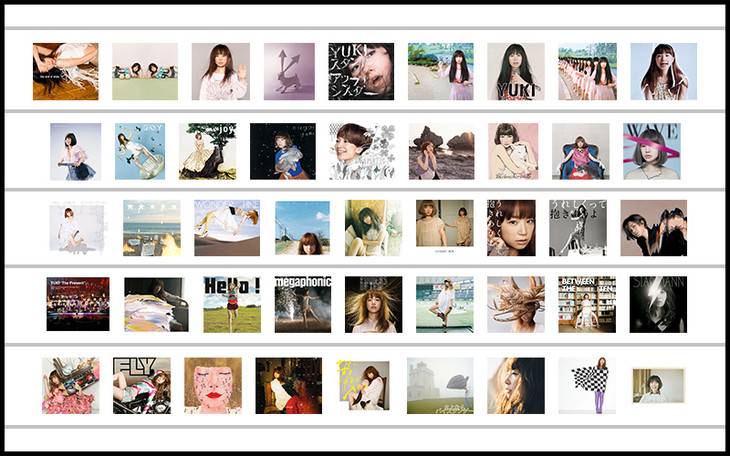 YUKI's songs after her solo debut are now available on music subscription services.

YUKI will release her new album "forme" on February 6. Fans can prepare themselves for the release by listening to all of her older songs.