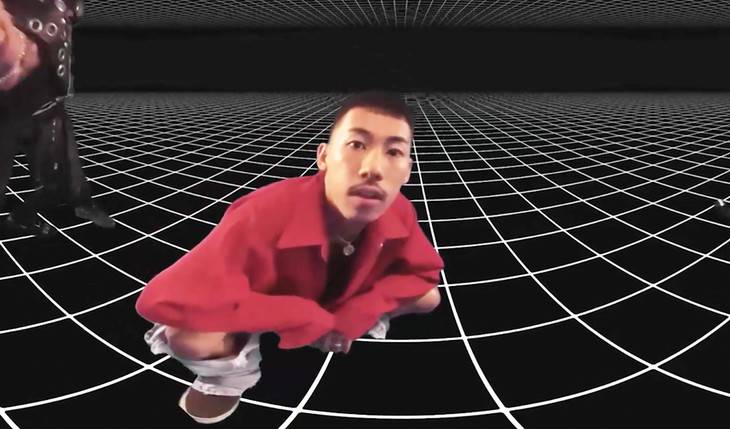 A teaser video for KOHH and Taka's (ONE OK ROCK) collaboration song "I Want a Billion" has been revealed through 360Channel.

"I Want a Billion" is included in KOHH's latest album "Untitled", which was released on February 1. The full PV will be uploaded onto 360Channel on February 8. In the meantime, you can check out the teaser here.