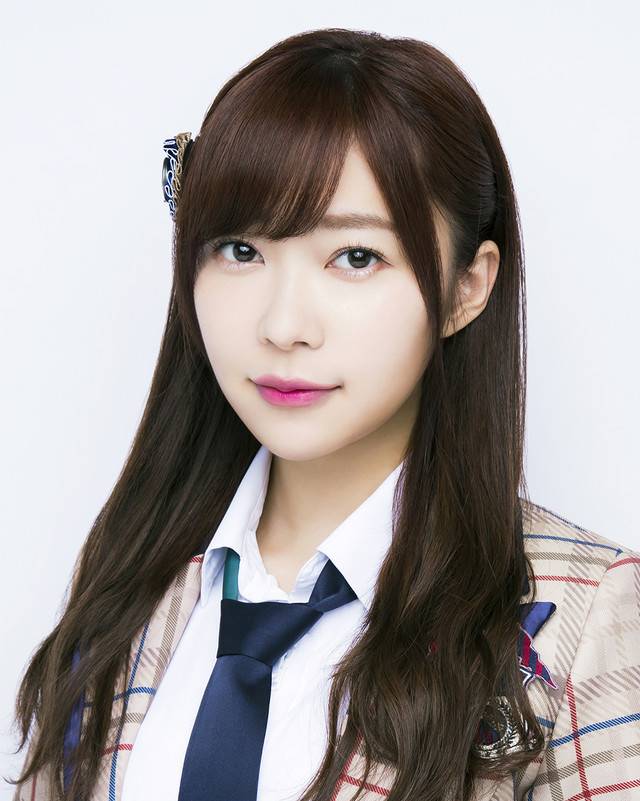 The details on AKB48's 55th single, to be released on March 13, have been revealed.

Meanwhile, Type B's coupling track (currently untitled) will be sung by Sakamichi AKB, which will be made up of 25 members selected from AKB48 Groups, Nogizaka46, Keyakizaka46, and Hinatazaka46. Type C's coupling song called "Hitsuzensei" is sung by unit called IZ4648 with Chang Yuan Ying and Miyawaki Sakura as the double center.

Finally, the Theater Edition will include a song by a new unit made up of Ishida Chiho, Umeyama Cocona, Oguma Tsugumi, Kubo Satone, Suenaga Oka, Yahagi Moeka, and Watanabe Akari.