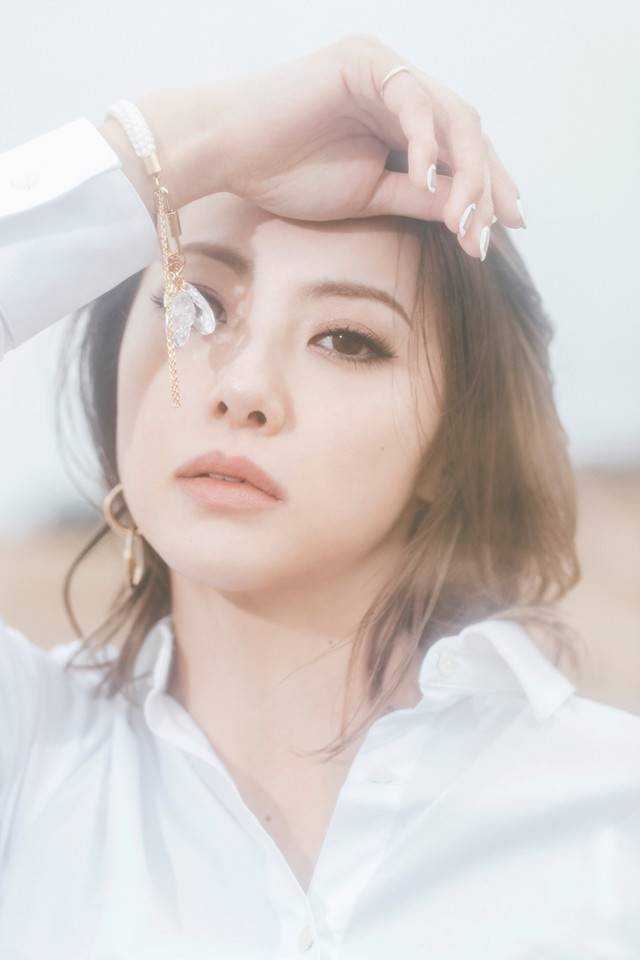 Dream Shizuka made her solo debut on February 6 with the single "Kanashimi Kara Hajimaru Monogatari."

Shizuka made her debut as a member of dream in 2002 and became a part of E-girls in 2011. Then from July of 2017, she had been devoting her time to DANCE EARTH PARTY.

On her solo debut single, Shizuoka commented, "Going solo, I wanted to show everything from my awkward side to my uncool side." She continued, "I hope to challenge myself to things I have never been able to, and do my best so people can get to know many different sides of me."