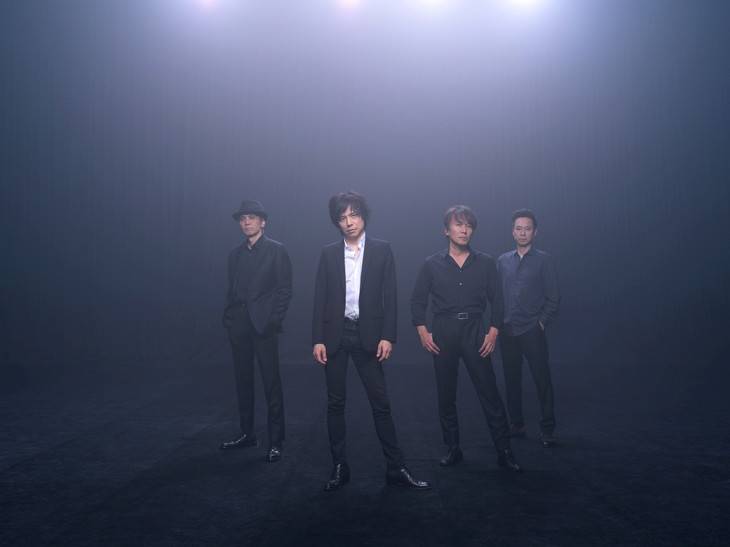 It's been revealed that Elephant Kashimashi have transferred to entertainment company Amuse Inc.

Elephant Kashimashi's contract with FAITH MUSIC ENTERTAINMENT expired at the end of January, which pushed them to transfer to Amuse. Currently, Miyamoto Hiroji (Vo) is carrying out his solo activities with his solo debut song "Fuyu no Hana" just released on February 12.