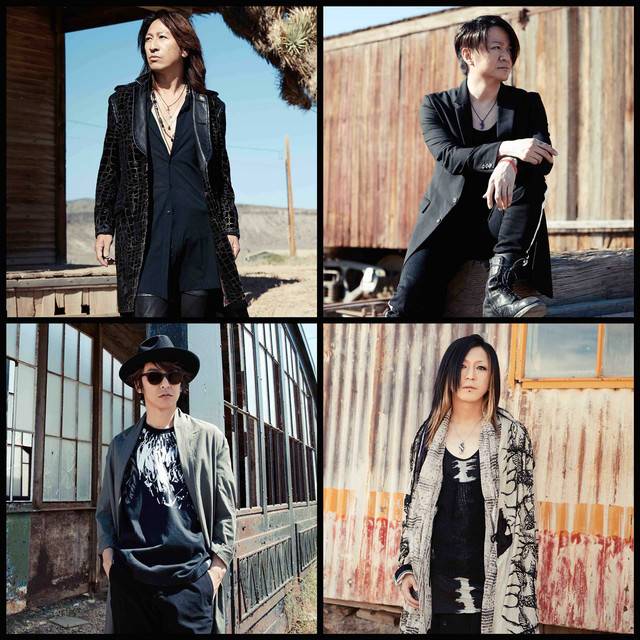 GLAY's new song will be used as the opening theme for TV anime 'Ace of Diamond act II' ('Daiya no Ace act II'), which will start in April.

This is the sequel to 'Ace of Diamond', which revolved around Sawamura Eijun, a baseball pitcher who enters a prestigious school known for their strong baseball team and works hard to make it into the nationals. The opening theme is described as a refreshing number written by TERU. He commented, "I wrote this song hoping that it would become someone's opportunity to start a new dream or new lifestyle."

This will be GLAY's fourth time working with the 'Ace of Diamond' series. They previously provided the opening themes "HEROES," "Hashire! Mirai," and "Sora ga Aozora de Aru Tame ni."