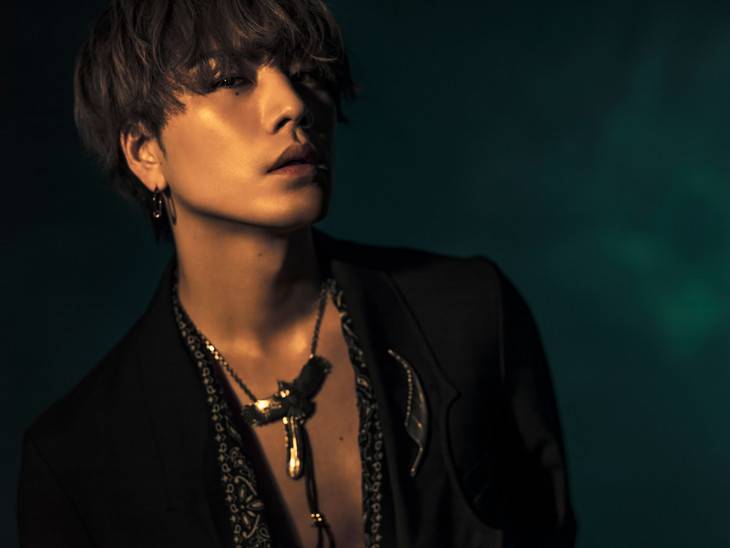 HIROOMI TOSAKA's new single "SUPERMOON" will be released on April 10.

The single will include the theme song for the movie 'Meitantei Conan: Konjo no Fist', which will open in theaters on April 12. It will be released in three different versions: CD-Only, CD+DVD, and an Illustrated jacket CD-Only version. More details on the single will be revealed later. 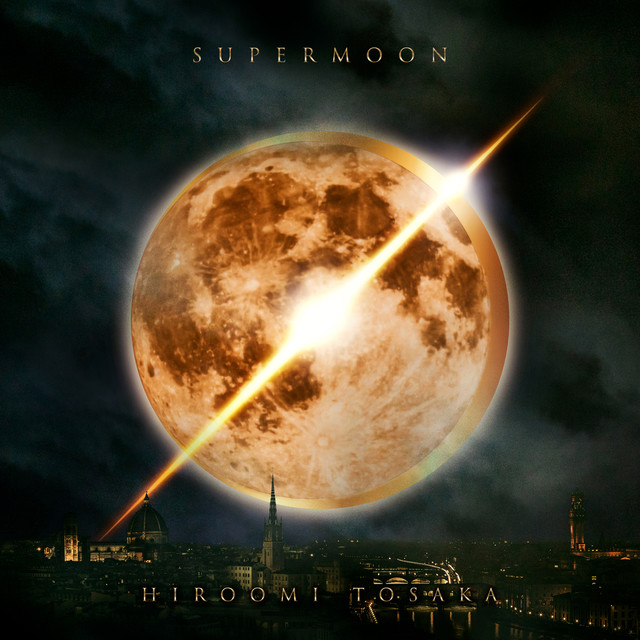