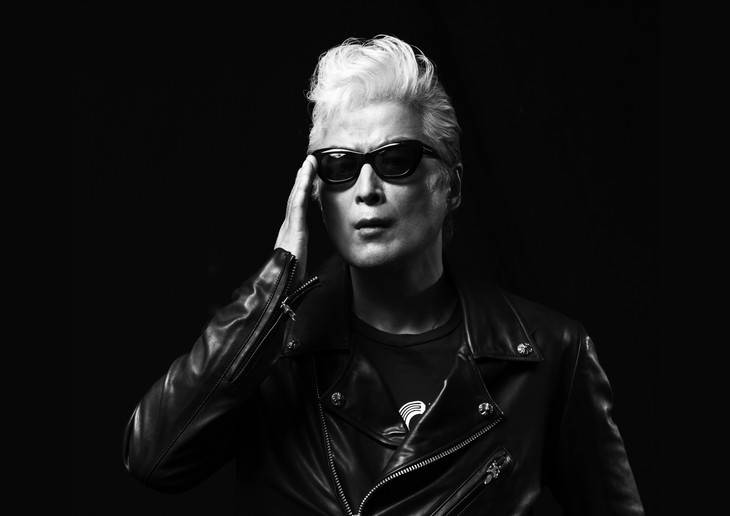 TH eROCKERS make their debut with their first album "WHO TH eROCKERS" in September of 1980. After releasing their original albums and one cover album, they disbanded in June of 1982. Since then, they've regrouped a few times to hold lives, and last December 31, they appeared at Uchida Yuya's countdown live '46th NEW YEARS WORLD ROCK FESTIVAL' with Jinnai (Vo), Anai Nikichi (B), Sumida Takeshi (G), Momo Kazuhiro (G / MO'SOME TONEBENDER), and Tanaka Gensho (Dr / BLUE TONIC).

Their first album in 38 years will consist of new songs as well as covers. They are also planing on holding a nationwide tour to commemorate its release.