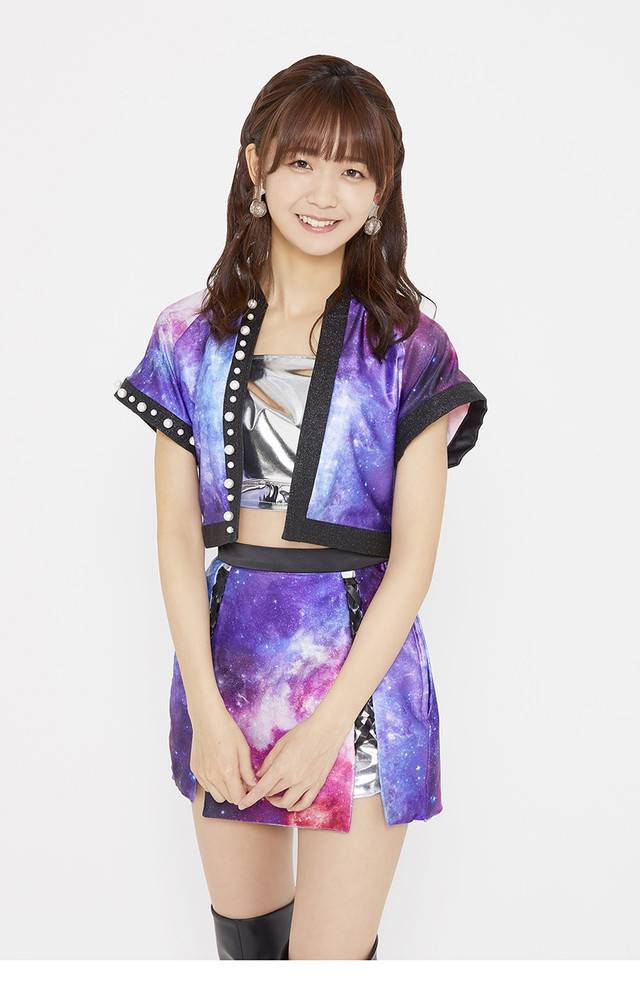 As reported earlier, leader Miyazaki Yuka will be graduating from the group as well as Hello! Project after their spring tour. During one of the MC segments, it was announced that she will be graduating after their Budokan live on June 17. "Budokan is a really big place, and it's also an unforgettable place for us. So I am very happy that this place will be my last," she commented.

This single will be the group's first and last single with eight members. Yanagawa, who will be graduating from the group and Hello! Project on March 11, said, "It's my last one, but I hope to enjoy things like this release event as usual with a smile." She continued, "I was in Shibuya today and saw one of our big billboards. I realized that I will no longer be in the city [on a billboard] after March."