Kalafina's Wakana to release her first solo album in March 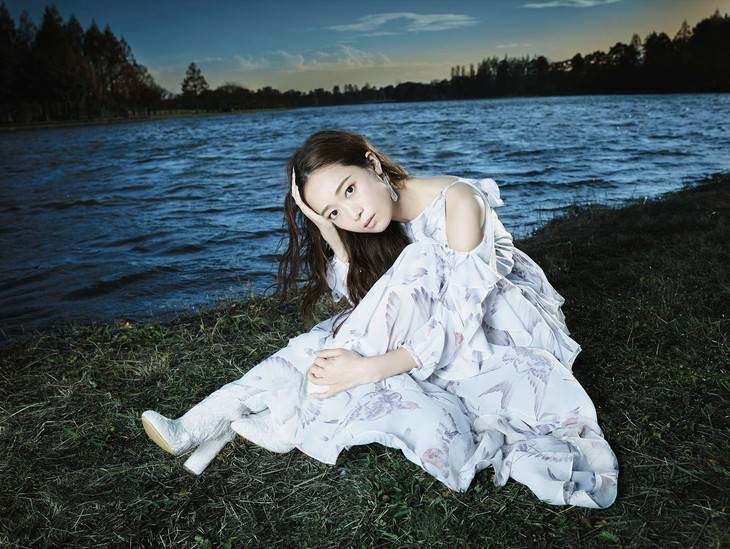 The album will feature ten tracks including her debut song "Toki wo Koeru Yoru ni" and a studio version of "Tsubasa."

The short PV for "Toki wo Koeru Yoru ni" has also been uploaded onto YouTube. Directed by Ikeda Kei, the PV shows Wakana singing in two different settings in front of a night view of the city and beside a lake.

To commemorate this album's release, Wakana will hold a live tour in April and May. Tickets will go on sale on February 23.

MAN WITH A MISSION Kamikaze Boy's activities suspended after reported to be in an adulterous relationship
3 days ago   0   1,151