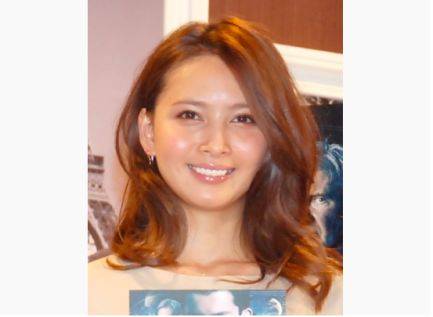 On February 20, actress Kato Natsuki (33) updated her Instagram account and announced the birth of her second child, a baby boy.

She wrote, "During this pregnancy, there was a period when I was always ill. I spent many days full of anxiety. However, he was born without any problems! He moved around a lot during birth. Right after his head and shoulders came out, his legs stretched out and came out like a rocket."

She continued, "He immediately let out a healthy cry, and continued crying for some time until the moment he was in my arms. With a gentle face, he stopped crying, and when I talked to him, he tried his best to open his eyes and look at me. He is already being a dutiful son. I want to raise him to become a kind and courageous boy with a lot of personality who will protect his sister and mom."

Kato married a non-celebrity man in June of 2014. They welcomed their first child, a daughter in July of 2016.