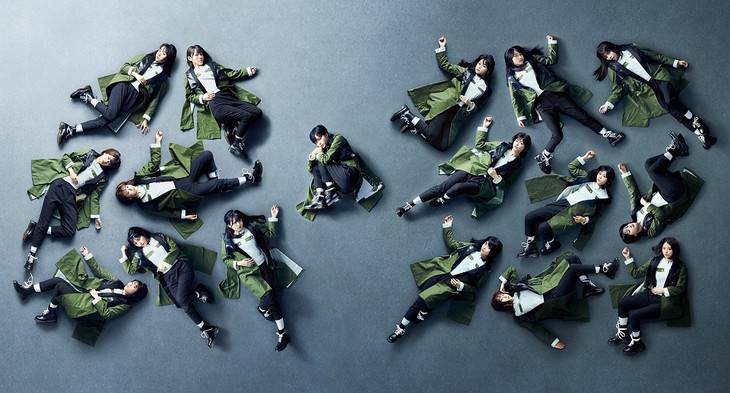 Keyakizaka46's anniversary lives will be held on April 4-6 at Festival Hall in Osaka.

The group made their debut with the single "Silent Majority" on April 6, 2016. Their third anniversary lives will be held in Osaka for the very first time. The final night will also be available for live viewing at movie theaters.

Fan club members will be able to pre-reserve tickets until March 3.