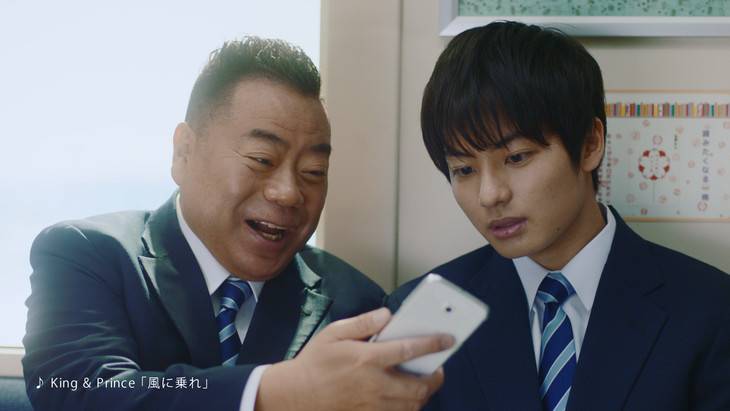 The CM stars comedian Degawa Tetsuro who shows the appeal of the evolution of Shinken Zemi's teaching materials. The CM song "Kaze ni Nore" will be included in King & Prince's new single "Kimi wo Matteru" to drop on March 20. On this song, the group commented, "There are days when you want to give up. But you are not alone. You always have family or friends by your side. We recorded 'Kaze ni Nore' hoping that it would support those whoa re chasing after their dreams."

MAN WITH A MISSION Kamikaze Boy's activities suspended after reported to be in an adulterous relationship
6 days ago   0   1,434