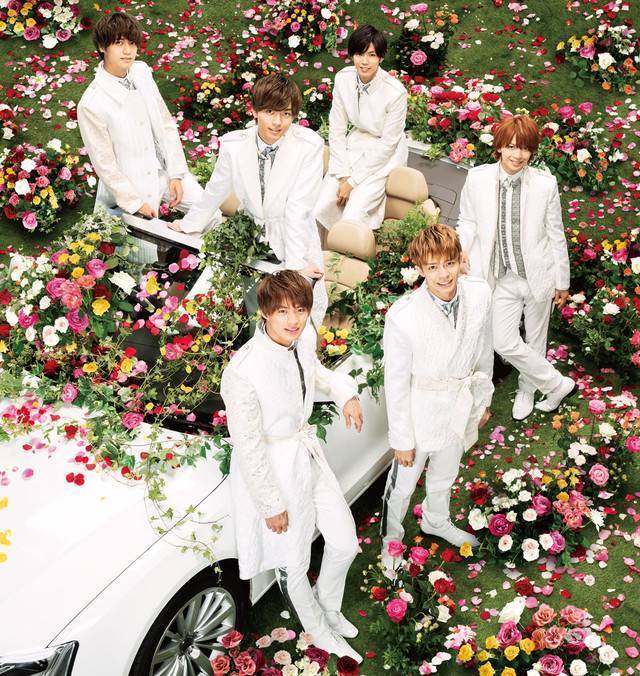 King & Prince's new song "Kimi ni Arigatou" has been picked up as the theme song for the movie 'Uchi no Shitsuji ga Iu Koto ni wa' to open in theaters on May 17.

Starring King & Prince's Nagase Ren, the movie tells the story of Kagasuma Kaei (played by Nagase), the only son of a noble family, who delve into incidents that happen around the Karasuma household.

Written just for the film, "Kimi ni Arigatou" portrays one's gratefulness to the person who helped them grow. You can listen to a clip of it in the movie's trailer.