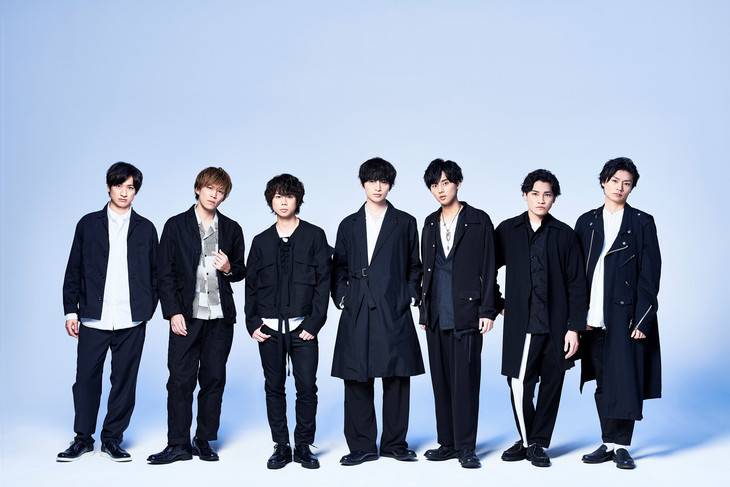 Kis-My-Ft2 will release their eighth album "FREE HUGS!" on April 24.

The theme of this album is "sharing love, beyond the borderline with our music." It will contain a total of 15 songs including their singles "Kimi wo Daisuki da," "Kimi, Boku." and "L.O.V.E." In addition, Limited Editions A and B will come with a bonus track, while the Regular Edition will include the members' solo songs.

More details will be revealed later, so stay tuned!