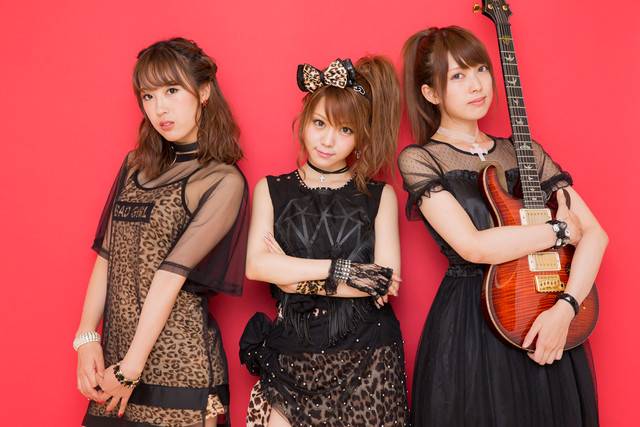 LoVendo?'s Okada Marina (Vo) has announced that she will graduate from the band in late-March and end her contract with UpFront Agency.

After turning 25 years old, Okada thought about her life and wanted to pursue her other lifework of fishing. She will end her activities in music and devote herself to a career related to fishing.

Okada passed Tanaka Reina's (Vo) audition back in 2012. That fall, she was introduced as a member of LoVendo? during a Morning Musume concert, which Tanaka was a part of at that time.