MAX to release a new album in early summer 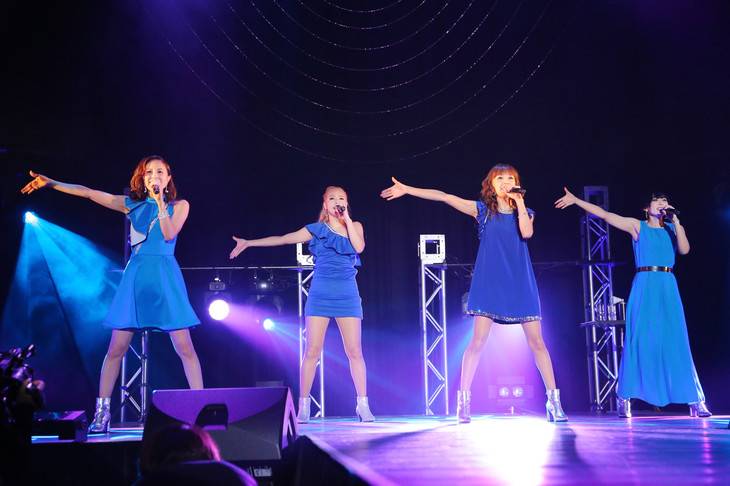 This announcement was made on February 11 during the group's concert 'MAX LIVE CONTACT 2019 ?HIT THE SPOT?' at Shinagawa Intercity Hall. After the main show, video clips of their hit songs including "TORA TORA TORA," "Give me A Shake," and "GET MY LOVE!" played on the screen, then the album's announcement appeared in big letters. MAX then took the stage again for an encore and performed "Dracula," which is one of the songs that will be included in their upcoming album.