moumoon's MASAKI to go on hiatus for sleep disorder treatment 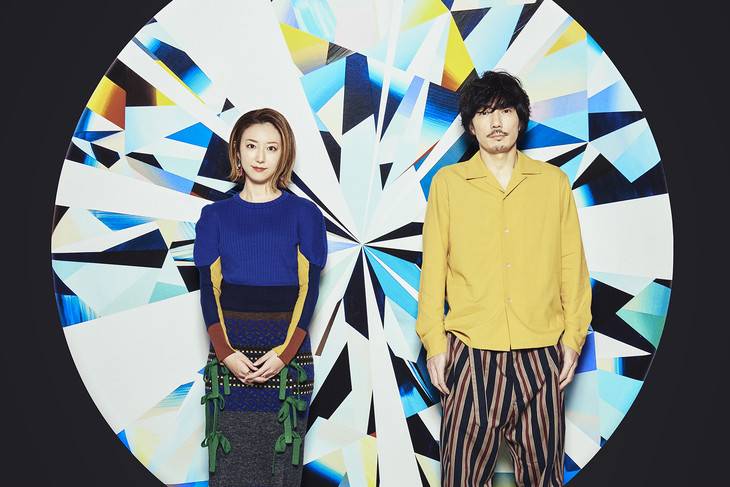 moumoon's MASAKI (Composer) will be going on hiatus from March to receive treatment for a sleep disorder.

The duo just released their digital album "spring moon -happiness-" on February 20 and will be releasing their new album "NEWMOON" on March 6. After performing in Shanghai on March 3, MASAKI will be devoting his time to treatment until their live tour 'moumoon live tour 2019 -NEWMOON-' that's scheduled to start in June. According to an announcement of their official website, MASAKI has been suffering from circadian rhythm sleep disorder and poor health for the past 20 years.

While MASAKI is on hiatus, YUKA (Vo) will continue her activities by herself. She commented, "I'm sure everyone is feeling different things, but please don't worry too much. I will be praying for my partner MASAKI-kun's health."

MAN WITH A MISSION Kamikaze Boy's activities suspended after reported to be in an adulterous relationship
6 days ago   0   1,413