Movie '4-gatsu no Kimi, Spica.' to open in theaters on April 5 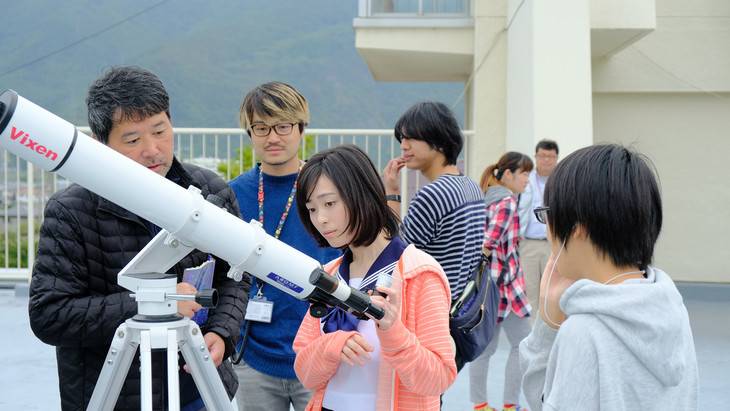 It's been revealed that movie '4-gatsu no Kimi, Spica.' will open in theaters on April 5.

'4-gatsu no Kimi, Spica.' is a live-action adaptation based on a manga by Sugiyama Miwako. It's directed by Otani Kentaro,who is known for his work in 'NANA' and 'Kuroshitsuji,' and will star Sato Taiki (EXILE, FANTASTICS from EXILE TRIBE) and Fukuhara Haruka.

As previously reported, FANTASTICS from EXILE TRIBE will be singing the theme song for this movie.