NICO Touches the Walls to release a new album 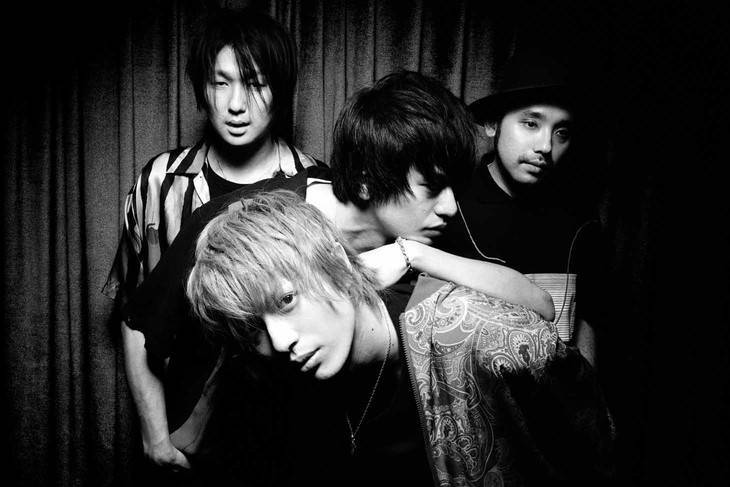 It's been revealed that NICO Touches the Walls will release a new album (currently untitled).

The band's last album "Yuuki to Ai mo Nainante" was released back in March of 2016. Details on the album, such as its title and release date, will be revealed soon.

As previously reported, NICO is set to hold a nationwide tour titled 'NICO Touches the Walls TOUR: MACHIGAISAGASHI 19 Tokyo' from March to May. Tickets are on sale now.