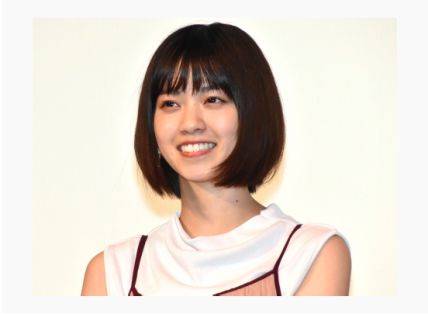 Nishino Nanase, who just held her graduation concert from Nogizaka46 on February 24, has launched an official Instagram account.

Since the account was launched, many fans have been leaving their thoughts on the concert and praising Nishino's activities in Nogizaka46.