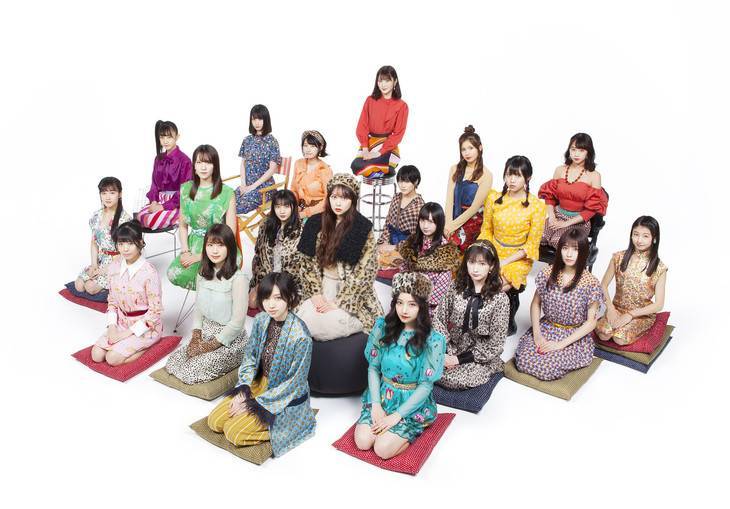 It's been about seven years since the group last toured the Kinki Region. They are scheduled to hold seven shows in Osaka, one in Wakayama, and two in Hyogo. The members will be performing with their new teams as the team shuffle will be effective as of March.