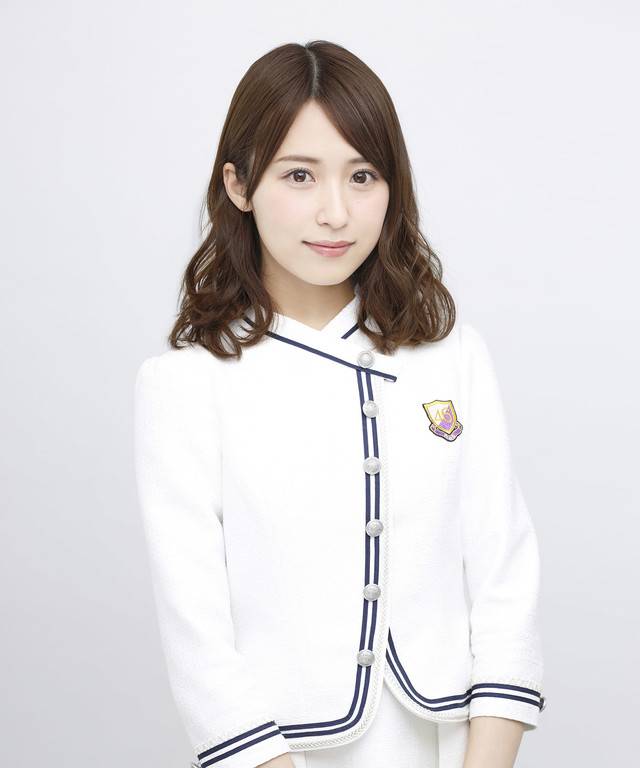 Nogizaka46 member Eto Misa has announced her graduation from the group.

Eto revealed that she had been thinking about graduation since about a year ago. On her blog, she wrote, "Once I part, I think I will realize how lucky I was to be working in such a favorable environment. However, I decided to look forward and do my best as myself."

Eto will graduate after the handshake event on March 31 at Intex Osaka. Her graduation solo concert will be held on March 19 at Ryogoku Kokugikan  in Tokyo. On the solo concert, she commented, "I've always wanted to have one, but I never thought that it would be actualized at the time of my graduation. It's unbelievable, but I am very happy."