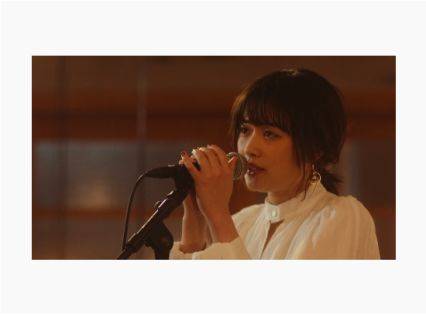 Ohara Sakurako has revealed the PV for her song "Chippoke na Ai no Uta (Reprise version)." This song will be included in her fifth anniversary best-of album "CAM ON??5th Anniversary Best?" to drop on March 6.

Ohara made her debut as an actress and singer in the movie 'Kanojo wa Uso wo Aishisugiteru' (December of 2013) in which she sang "Chippoke na Ai no Uta." She re-recorded this song for the album with an acoustic taste.

The PV starts with Ohara singing a cappella. The video was shot in one take atop a building in January.

Besides this song, "Ashita mo" and "Sotsugyou" will also get a new PV as a reprise version.