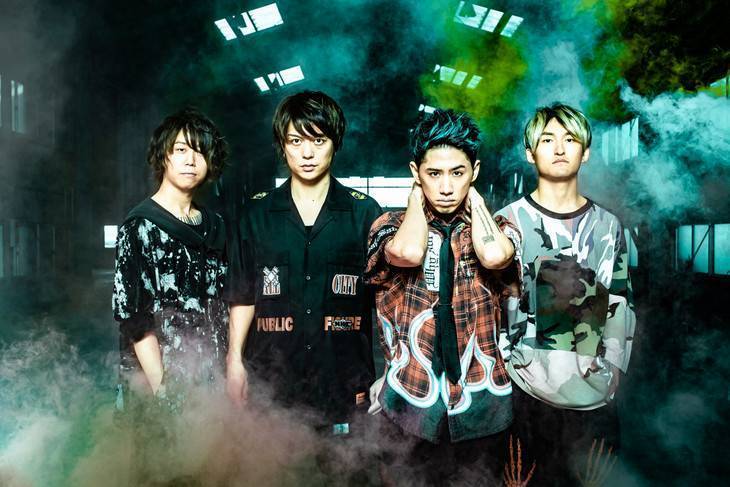 ONE OK ROCK's new song "Wasted Nights" will be used as the theme song for movie 'Kingdom', which will open in theaters on April 19.

'Kingdom' is a live-action adaptation based on a manga series by Hara Yasuhisa. Set during the Warring States Period, it tells the story of an orphan named Xin, who aims to become the greatest general of the country. It's directed by Sato Shinsuke, and Yamazaki Kento will play the role of Xin.

ONE OK ROCK penned "Wasted Nights" just for the film, and it will be included in the band's new album "Eye of the Storm" to drop on February 13. Taka (Vo) commented, "We created the song with the themes 'grandness' and 'big anthem,' and through trial-and-error, a song called 'Wasted Nights,' that both myself and others thought 'this is great!' has been completed."