ONE OK ROCK to guest in Ed Sheeran's Japan concerts 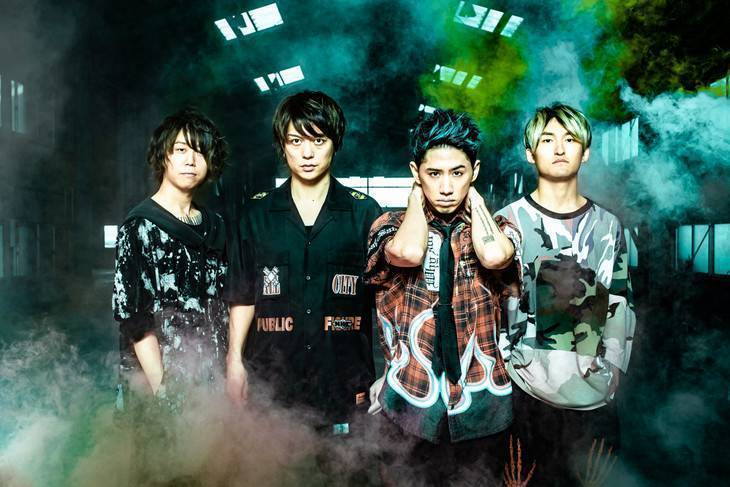 It's been revealed that ONE OK ROCK will guest in Ed Sheeran's Japan concerts to be held on April 9 at Tokyo Dome and April 23 at Kyocera Dome Osaka.

Taka (Vo) and Ed Sheeran have been friends from before, and when Ed appeared on a TV show last year, he mentioned that Taka is his "good friend" and hoped that they would perform together someday. The upcoming Tokyo and Osaka concerts are a part of his world tour 'Ed Sheeran DIVIDE WORLD TOUR 2019,' and ONE OK ROCK is scheduled to guest in all ten of the shows in Asia.