ONE OK ROCK to tour Europe in May 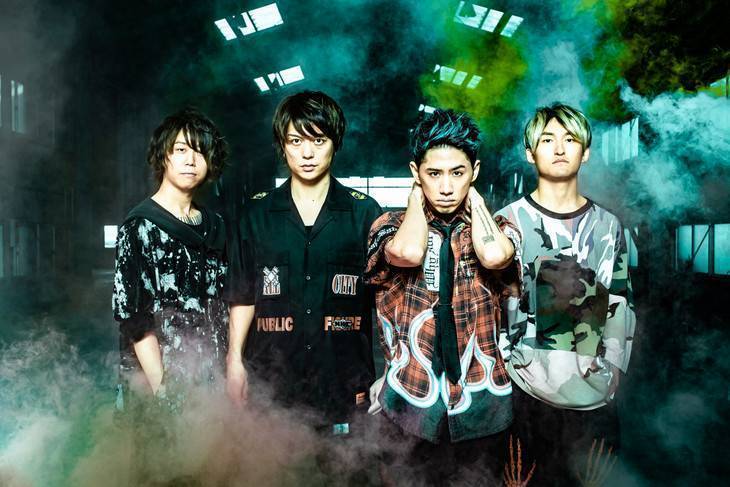 ONE OK ROCK will hold a European tour called 'EYE OF THE STORM UK & EUROPEAN TOUR 2019' in May.

The band just released their new album "Eye of the Storm" on February 13. To coincide with this album's release, they are scheduled to tour North America from February 19, then join Ed Sheeran on his Asian tour from April 4. Their European tour will consist of 13 shows in ten countries.