RYUCHELL to release his first album 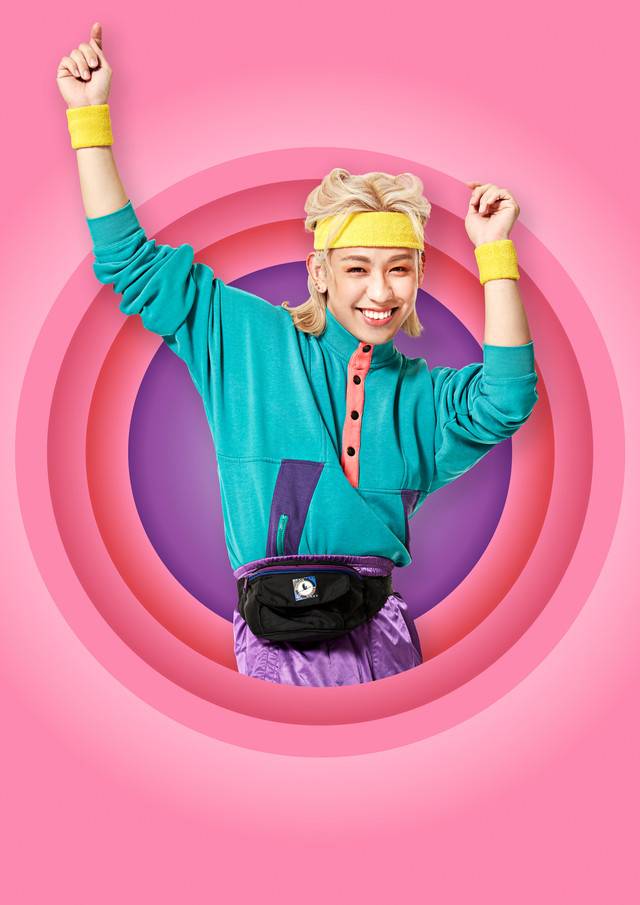 RYUCHELL made his music debut in February of 2018. Through the album, he hopes to convey a worldview that only he, who doesn't make a distinction between sexes, can.

The album will include his already released songs "Hands up!! If you're Awesome," "Link," and "Diversity Guys!" as well as a cover of LINDBERG's "Ima Sugu Kiss Me" with a Euro-beat arrangement and a love song for his wife Peco.