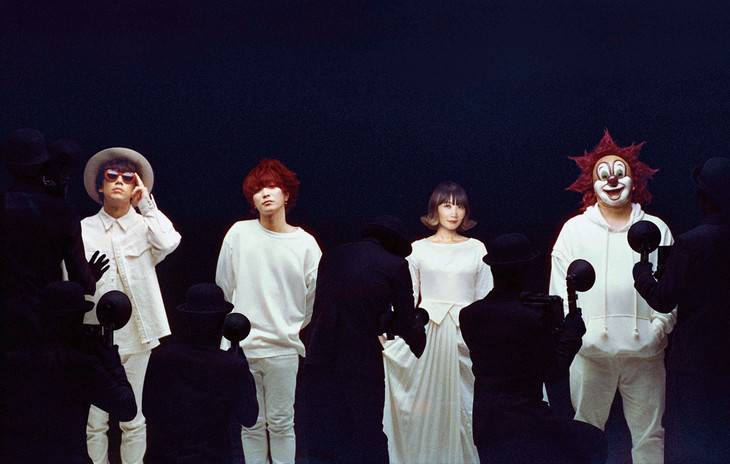 SEKAI NO OWARI have revealed the PV for their new song "LOVE SONG."