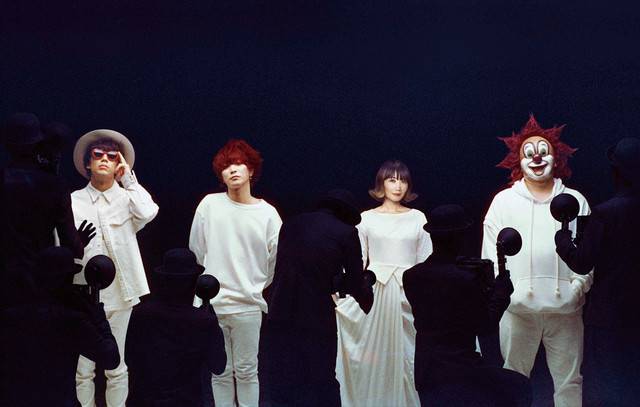 The PV for SEKAI NO OWARI's new song "Stargazer" has been uploaded onto YouTube.

"Stargazer" can be found in the band's new album "Eye" to drop on February 27. Directed by Fujishiro Yuichiro, the PV depicts the daily life of a young girl played by Hirate Yurina (Keyakizaka46).

Fukase, who came up with the idea for the PV, offered Hirate the role as she fit the character of his story. Hirate had previously appeared on a NHK program with the band, so she willingly gave her consent. Fukase reflected on the PV shoot, "I wanted to shoot her dancing in front of a real moon, so the shoot took nearly a year."