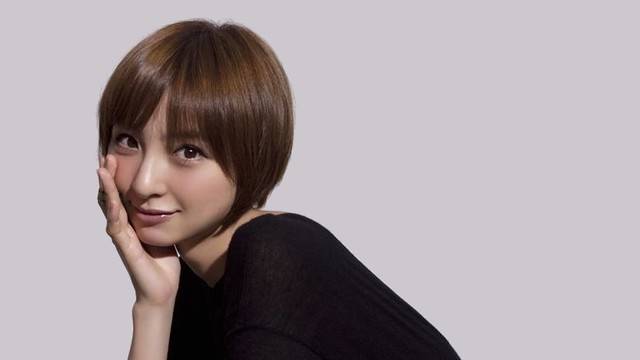 According to the announcement, the couple met last October and registered their marriage on February 16. They naturally started thinking about marriage as they had many things in common, such as they "grew up eating brown rice" and had similar views on an "ideal family" and "future."