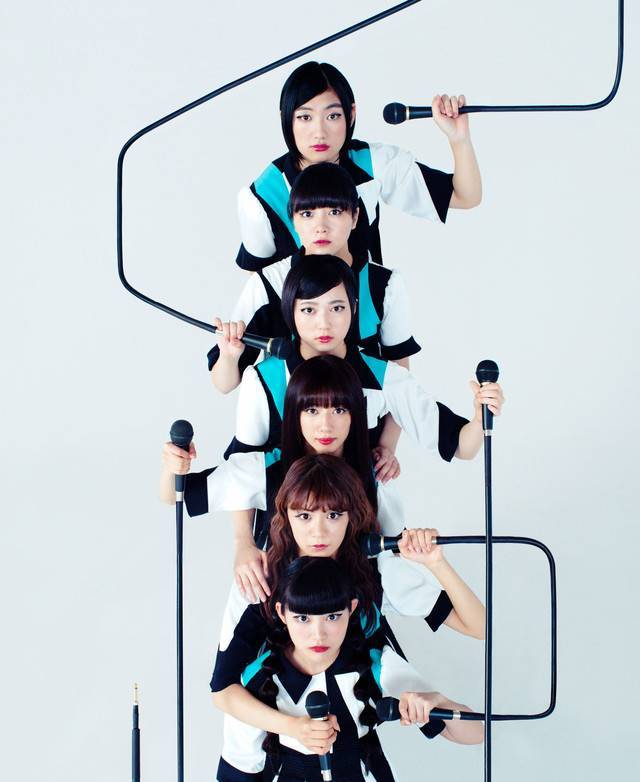 On participating in the album, Momoclo commented, "Ebichu-chan, congratulations on your 10th anniversary! While we debuted around the same time, we've went down separate paths, but we are able to collaborate for the first time and look forward to singing together at a live one day!"

MAN WITH A MISSION Kamikaze Boy's activities suspended after reported to be in an adulterous relationship
5 days ago   0   1,357