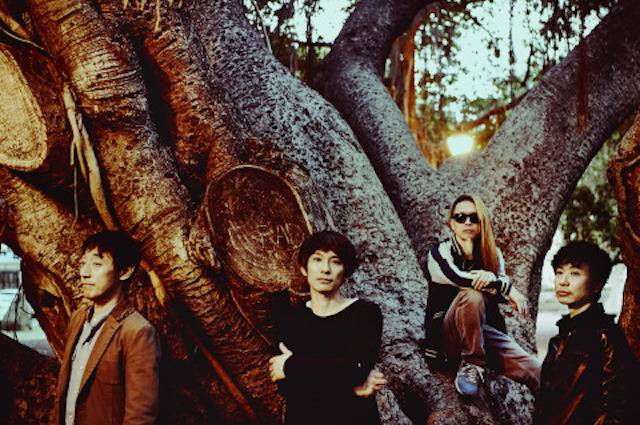 "Yasashii Ano Ko" was written just for the drama. Spitz member Kusano Masamune (Vo, G), who is a fan of morning dramas, commented, "The lyrics are very wintry." On the reason for this, he explained, "After receiving the offer, I visited Tokachi a few times. Even though it was summer, I felt the arrival of the long winter. I interpreted 'Natsuzora' as the summer sky that everyone waited for after a brutal winter."

'Natsuzora' will premiere on April 1.